We get into the strangest subjects on road trips. I swear I don’t know why. But when you’re stuck in the car for hours on end, things come up that never get talked about during life’s normal days. So, when some friends and I spent five hours headed for the coast, we got talking about the childhood memories we wish we could erase. One of them recalled an intolerant church he was forced to attend. Another talked of grade school bullies. I admitted, my pain didn’t begin to match theirs, but I still don’t like Saturday nights because of a childhood routine. Some might call it “getting ready for Sunday”. For me, it was the Saturday Night Dippity-Do Torture Trial.

Once a month, my family drove across two states, so my Dad could see his folks in Oklahoma, and do all the small chores and repairs beyond the skills of my uncles. That was a fine and laudable practice, but one that recurred too often for the rest of us. My Dad’s folks and brothers were kind, but they expected us to entertain ourselves, and there wasn’t much to do in that small town. Buy a Coca-cola, take a trip to the variety store, and chase the chickens in Mimmy’s back yard was about the limit of each trip’s entertainment options. After that, we had to go inside and sit.

My father’s family were world-champion sitters. They could sit for eons, without moving. Well, they were a farm family, which means they were tired and entitled to some Hard-Core sitting. But they sat long past my endurance. And, every Saturday, they sat through the same exact shows.

First was Mutual of Omaha’s Wild Kingdom. One or two grown men (usually just the younger one) would travel into a wilderness and film/interact with various indigenous species. Then the older one would explain how humans imitated (or improved on) the natural world by buying life insurance. Porter Wagoner’s show followed this, a program of country music and rube comedians. The minute the last twang of the steel guitar ceased, a drift of bubbles crossed the TV screen, a champagne cork popped, and we were in for another hour of sitting with Lawrence Welk’s band, Poligrip, and Geritol. Every. Stinking. Saturday. Night.

Now, let’s just say, those shows were not to my taste. No surprise, since I was a kid at that time and their target audiences shopped for denture adhesive and life insurance. But, what made this a true torture test was my mother’s habit of rolling my hair in curlers (so I’d look pretty for church on Sunday) while the TV blared.

While the zoologist chased chimps, and Porter sang with Dolly, Mom would section my wet hair with a comb. Then, she’d pick up a lock, lubricate it with a cold setting gel called “Dippity Do”, and coil it around a hard plastic and metal hair curler. Once the lock was anchored securely around the plastic tube, Mom would wind it tight to my scalp and lock it in place with a long, plastic pin. The pin was angled so torque and gravity kept the curler in place but it felt like it was being forced into my skull. Then Mom would locate and gel up the next lock. If I complained or suggested Mom was in danger of impaling my brain, she’d mutter “Beauty must suffer” and keep going

By the time Lawrence Welk was striking up the band for its third polka, (No matter what the band played, all of Welk’s arrangements ended up sounding like polkas) my head was covered with sore spots where the curler pins stabbed, and soaked with that wet, sticky gel, that had the consistency of snot. Finally, Mom would grab two last handfuls of gel and slick down the last hair strands too short for curlers, my bangs and the fringe at the base of my neck. Then, she’d fasten them down with (I’m not kidding) pink, hair setting scotch tape. My head, now plastered and taped like dry-wall, I was allowed to “enjoy” the rest of the program, as long as I didn’t move, squeak, or interrupt the program or its Geritol commercials.

They say kids never appreciate all their parents do for them, and I suppose that is true. My folks and their ancestors worked hard and sacrificed so I’d have the opportunities they missed. And over the years, I’ve learned to appreciate some of my parents’ musical tastes. But polka music still triggers my terror of long, plastic hairpins, especially if I hear it on Saturday nights. And I’ll always loathe Dippity Do. 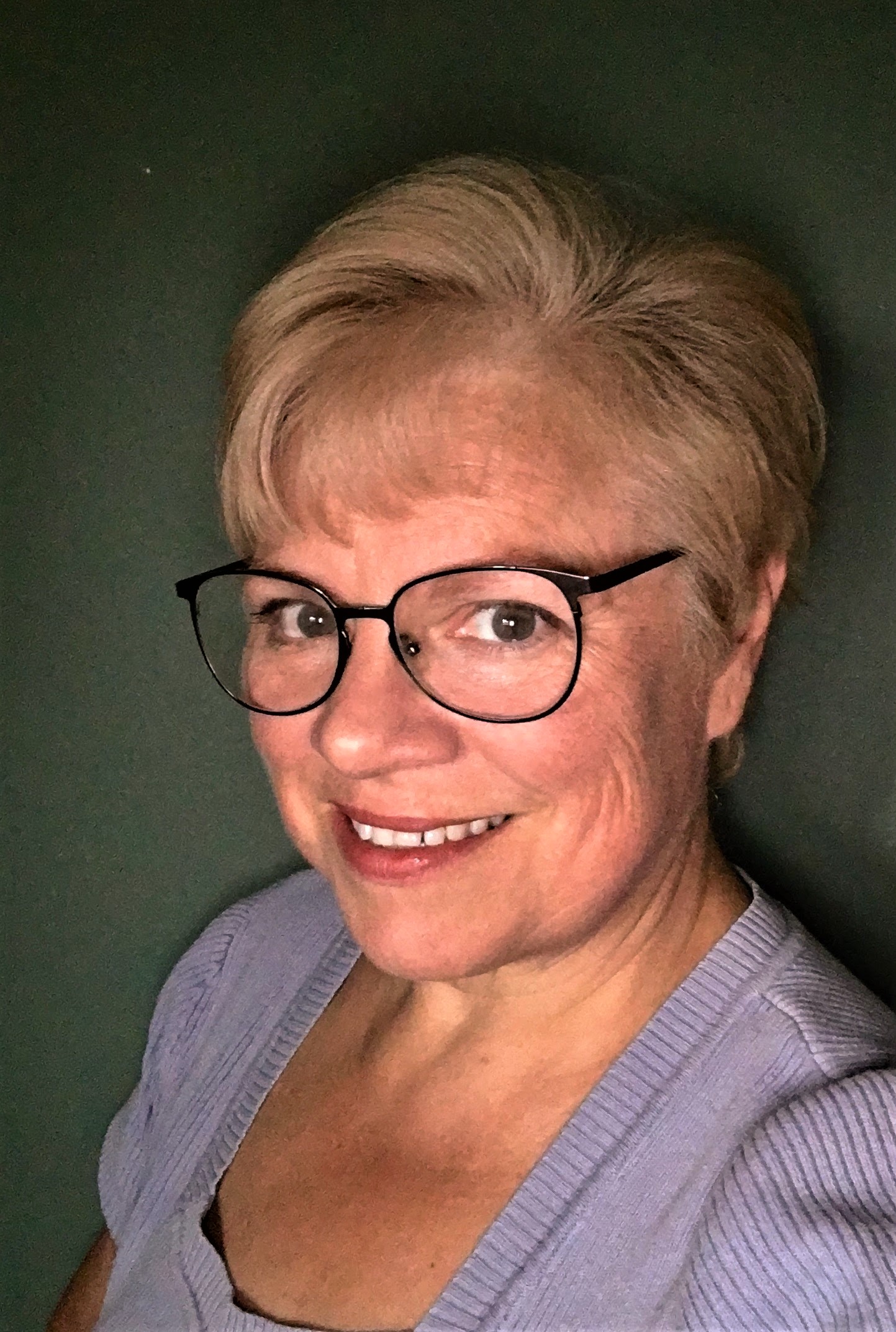