It was me, and Jack, and Ick Nault…

(Funny, how many of Dad’s stories started that way…)

Anyway, we were hangin’ out in your Mimmy’s back yard and I was telling them about John T’s leftover chemicals. You knew John T studied Chemistry, right? He’d go to classes up at Norman during the week, and come home on the weekends with chemicals from the college lab. So, I was tellin’ Jack and Ick about John T’s chemicals: how one of them burned whenever it was exposed to the air, and how another makes all kinda sparks. Anyway, we decided to take some of those leftover chemicals and turn them into fireworks.

Now, we didn’t have any rocket launchers or things like that. But we could lay our hands on some empty tomato paste cans. So, we poured some of the chemicals into an old can, added a fuse, and covered it with ash so it wouldn’t catch fire right away. Then we lit the fuse, and Jack or Ick hauled off and threw it as high and far as he could. Then we watched it go, arcin’ and sparkin’ through the air….until it landed …in the next-door neighbor’s garden. That’s when we hid in the weeds.

See, the neighbor’s kids were also outdoors, on the far side of their yard. They didn’t hang out with Jack and Ick and me, because they were only four or five, and we were in middle school by then. They were always outside, I mean, all day, every day, and real quiet for kids. That’s because their Dad worked nights and slept during the day. But they weren’t going to stay quiet when there were fireworks going off!

Sure enough, that can landed amongst the tomato plants and butter beans and those burning chemicals shot up like a fountain. The little kids next store took one look at the sparks and started yelling and screaming their heads off. Then their back door banged open, WHACK! The neighbor, he comes running out, mad, bare-foot, and pulling his pants up over his underwear. Then he sees our fireworks display..

On the one hand, you could tell, he’s never seen a fire like this one. On the other hand, it’s burning through his groceries. So the neighbor ran for a hose. But water just makes a magnesium fire worse, and now it’s headed for his rhubarb and squash. So, then the guy gets a hoe, and tries to sneak up on the sparks like he can smother them while the fire’s not looking. About that time, the fuse hits another pocket of magnesium and the fountain of sparks shoots straight up again. And he backs away.

All through this, me, and Jack and Ick are lying in the weeds near the fence, trying not to get caught. But watching that guy with his pants undone trying to sneak up on a can full of sparks made me laugh. And then when I heard his little kids chanting behind him:

Well, that’s when all of us lost it. And the neighbor heard us laughing.

He threw down the hoe and started running toward us but Jack and Ick and I got out of there quick. It’s not hard to outrun a man whose pants are down around his knees. And you’d think I’d have better sense but we snuck back and hid under the front porch until he got the fire out and tried to complain to your Mimmy.

Now Mimmy never liked renters in the first place, even when they were renting from her. And she sure didn’t like men in their undershirts on her front porch. So when he started in saying, “Your boy, Bob..” she snapped back in his face.

“Don’t you talk about my boy, Bob. My Bob’s a good boy. You just stay on your own side of the fence and keep your tacky, cotton-picking kids out of my roses. And put a shirt on before you leave the house! 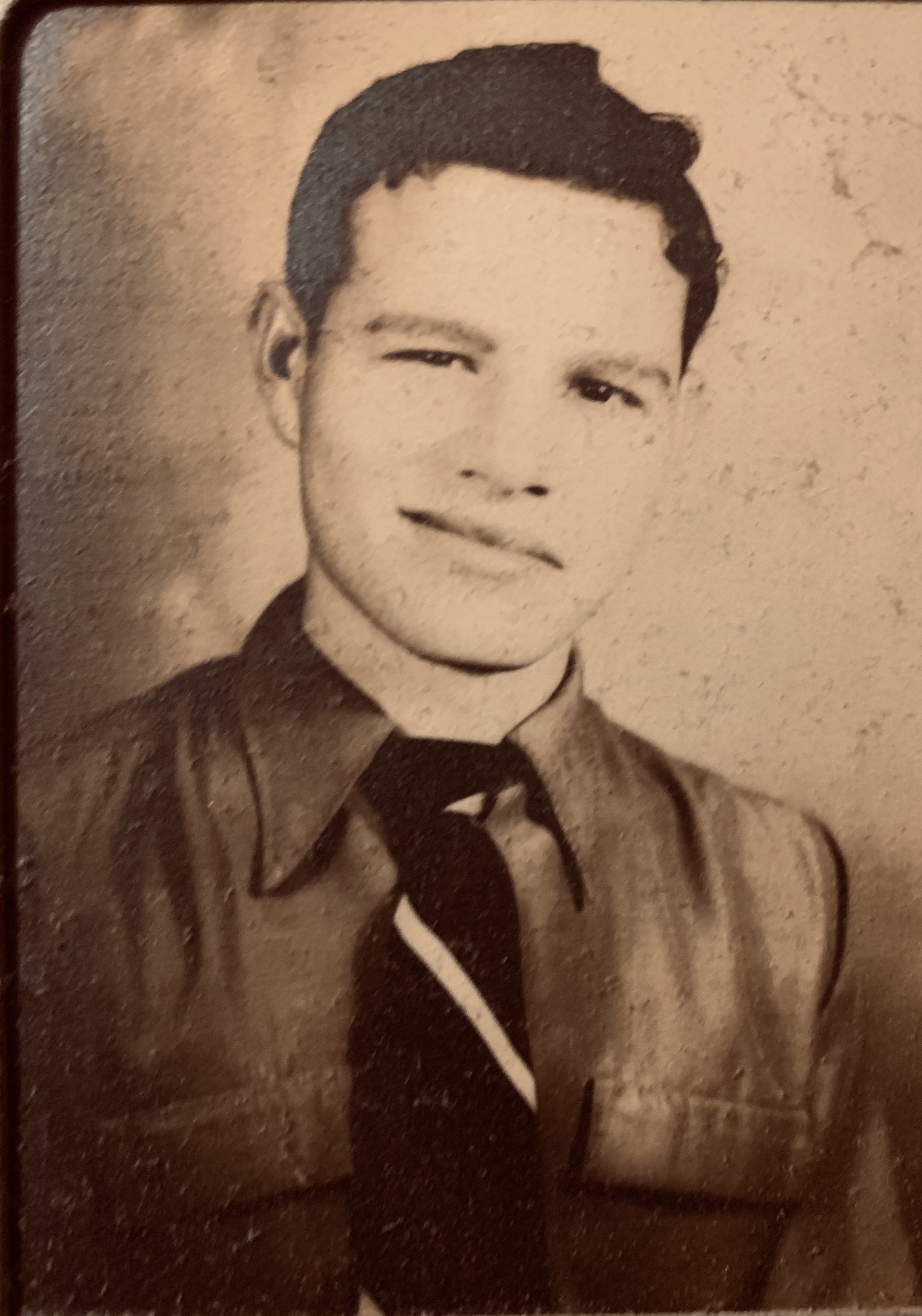